Hey guys! I can’t believe this month is over already! January has been The Lovely Pear/Lana del Rey month for me. I listened to pretty much nothing but Lana del Rey’s album Born to Die, awesome album! And yes, I listened to it as I crafted this whole month. I’m very proud of myself for keeping up with the blog as I have been, I thought I might struggle because I wasn’t making that many cards but the blog is helping me become more creative and I’ve even been trying out new techniques!

At the end of each month I’m going to show my favorite 5 supplies that I bought during the month. Keep in mind, some of these items were probably released a while back but if they’re on my list that means I just bought it during the current month.

So here we go:

These inks are so awesome! I love how easy it is to blend these colors, like I did on this card. I really had no idea you could do this and more with them and I will definitely be buying more! 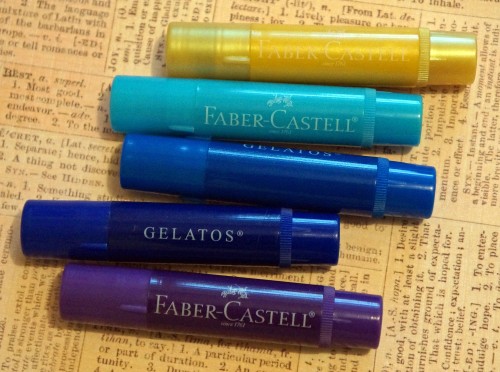 I know I’m not using these to their full potential but I’m glad I bought them and I want to use them more often. I bought the blue set of four and I received the gold one in my Simon Says Stamp kit for February. I’ve already used the blue kit on this card, but I will be using these (and future gelatos) on more cards, maybe even scrapbook pages. 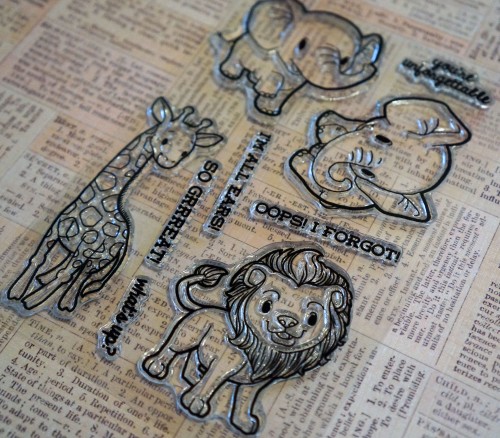 I just got this in yesterday and I’m already obsessed! How cute are these critters? I bought these because of the elephant stamps (for two babyshower cards I’ll be making) and now I’m glad the set included the giraffe and lion. I already broke these babies in last night and started practicing coloring them with Copics. 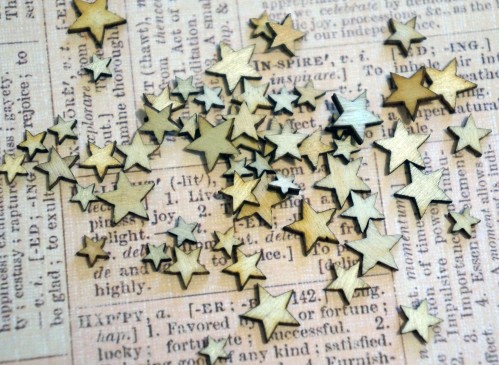 I’m loving all the wood veneer shapes that are coming out right now, especially these tiny stars. I’ve already used them on a card with the gelatos and I hope to make a shaker card with them, and a Project Life layout as well. 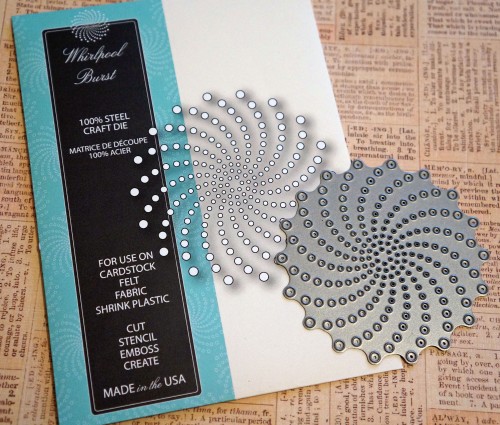 I don’t know if you’ve noticed, but there are some pictures on my blogs that have a bunch of little dots in the background, it’s because of this die. I love this die and I’m already coming up with an idea for a card as I type this and look at this picture. I already made a card with this but I didn’t post it just because I wanted to make another one and I was going to see which one I liked better, but since I haven’t made the second card, here is the first.

So there’s my top 5 for January! Believe me, it was hard to pick only 5 because I bought so many supplies this month! And just incase you were wondering, yes, I have been keeping up with the money challenge and I have $15 in it! Woot woot (<– my victory yell)! And yes, I’m listening to Lana del Rey right now.

Bye guys, see you next month! 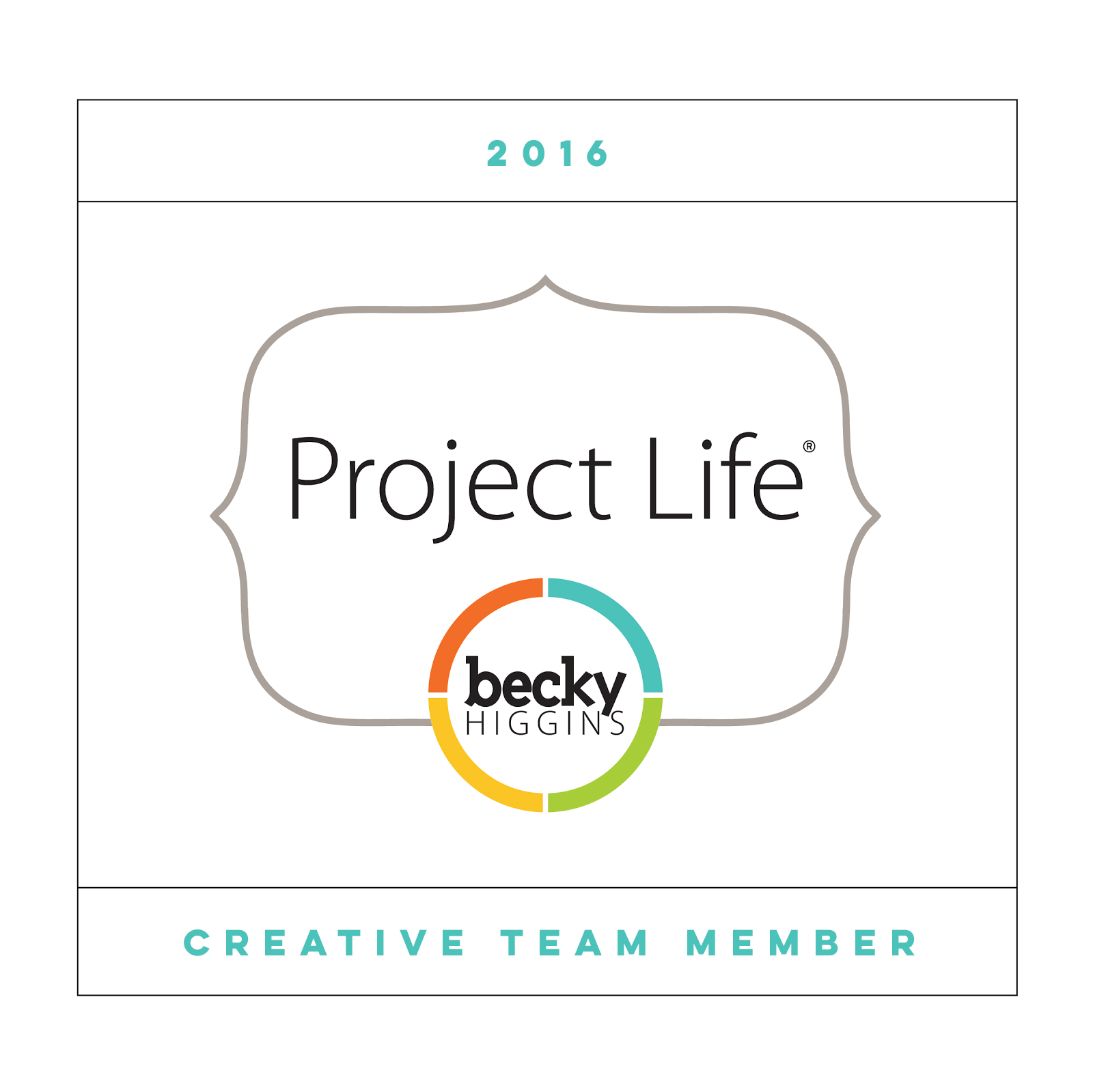